September 30, 2007 — Traditionally, the shape of the Treasury yield curve has a positive slope; longer dated securities offer higher yields than shorter dated maturities. In normal market environments, this relationship applies to all yield curves such as the mortgage and corporate markets, where the yield spread over Treasuries increases for longer maturities. The main reason for higher yield or spread is to compensate the investor for the added risk of inflation and/or credit risk associated with the issuer. However, there have been times when the slope of the yield or credit curve has become flat or inverted. Typically, a negative yield curve (short rates higher than long rates) has been a precursor to an economic recession or slowdown. In this environment, a tight monetary policy and a flight to quality are a result of a projected slowdown in growth and inflation leading investors to accept a lower yield for longer dated securities. In contrast, the Municipal yield curve has been able to maintain a positive slope over time, in spite of the shifting shape of the Treasury yield curve. 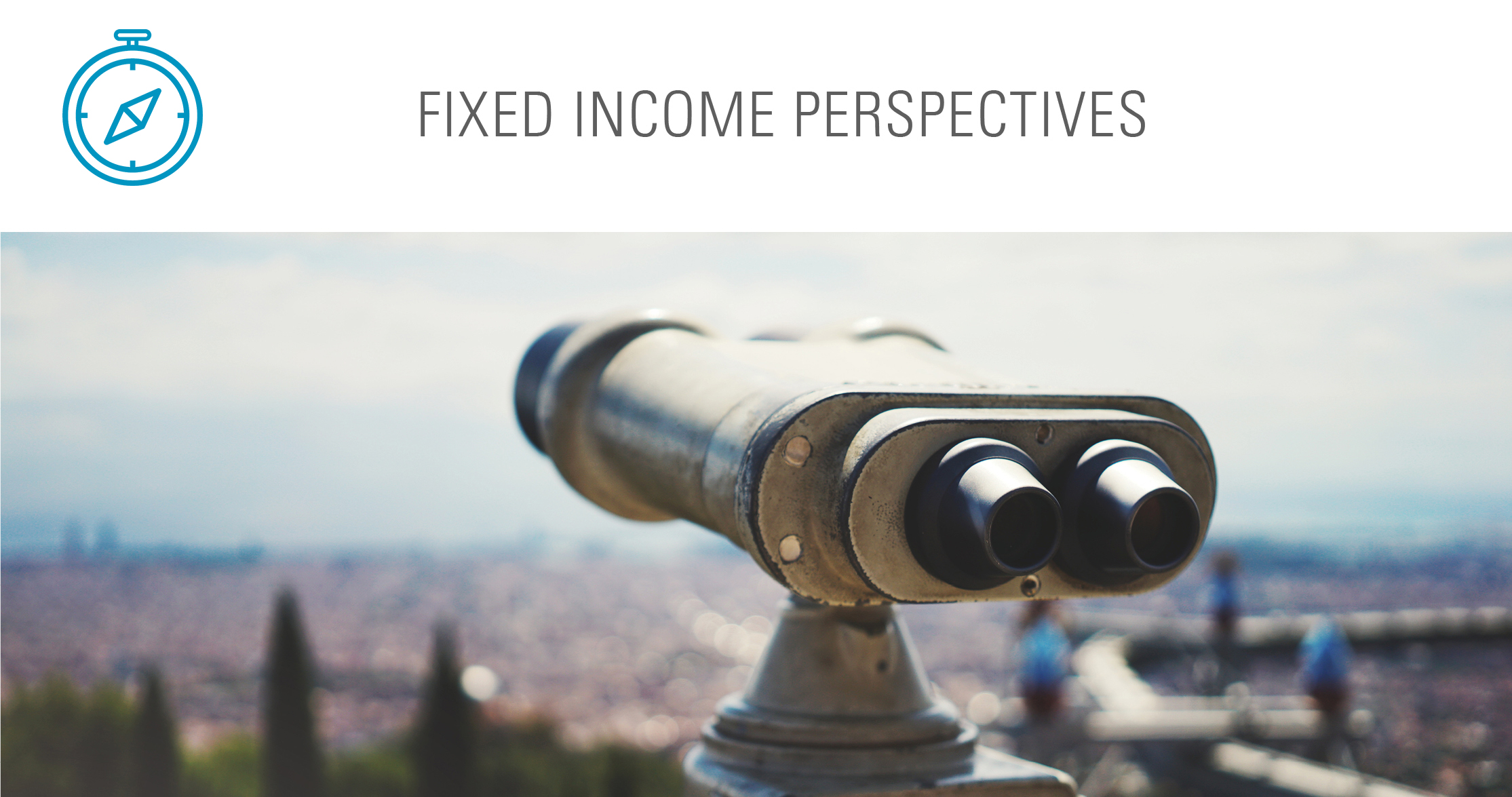