A Status Report on U.S. Pensions: The Savings and Loan Crisis Revisited?

June 1, 2005 — Recent events surrounding the current pension plan crisis are starting to look very similar to the early stages of the 1980’s savings and loan debacle. Legislative response to underfunded plans resembles the deregulation laws instituted to assist struggling S&Ls. Savings and Loan lobbyists imposed political pressure to encourage new laws aimed at aiding the struggling industry, but in the end, essentially increased the cost of the collapse. As with underfunded pension plans, interest rates were a major ingredient in the debacle. S&L insolvency, which had more to due to asset/liability mismatches on balance sheets, led to stopgap interim policies that lowered net worth requirements until interest rates corrected to “normal” levels. These policies were very similar to the discount rate adjustment provided in the Pension Funding Equity Act of 2004, wherein temporary relief is granted to underfunded plans until assets can grow and bring the plans back into funded status. 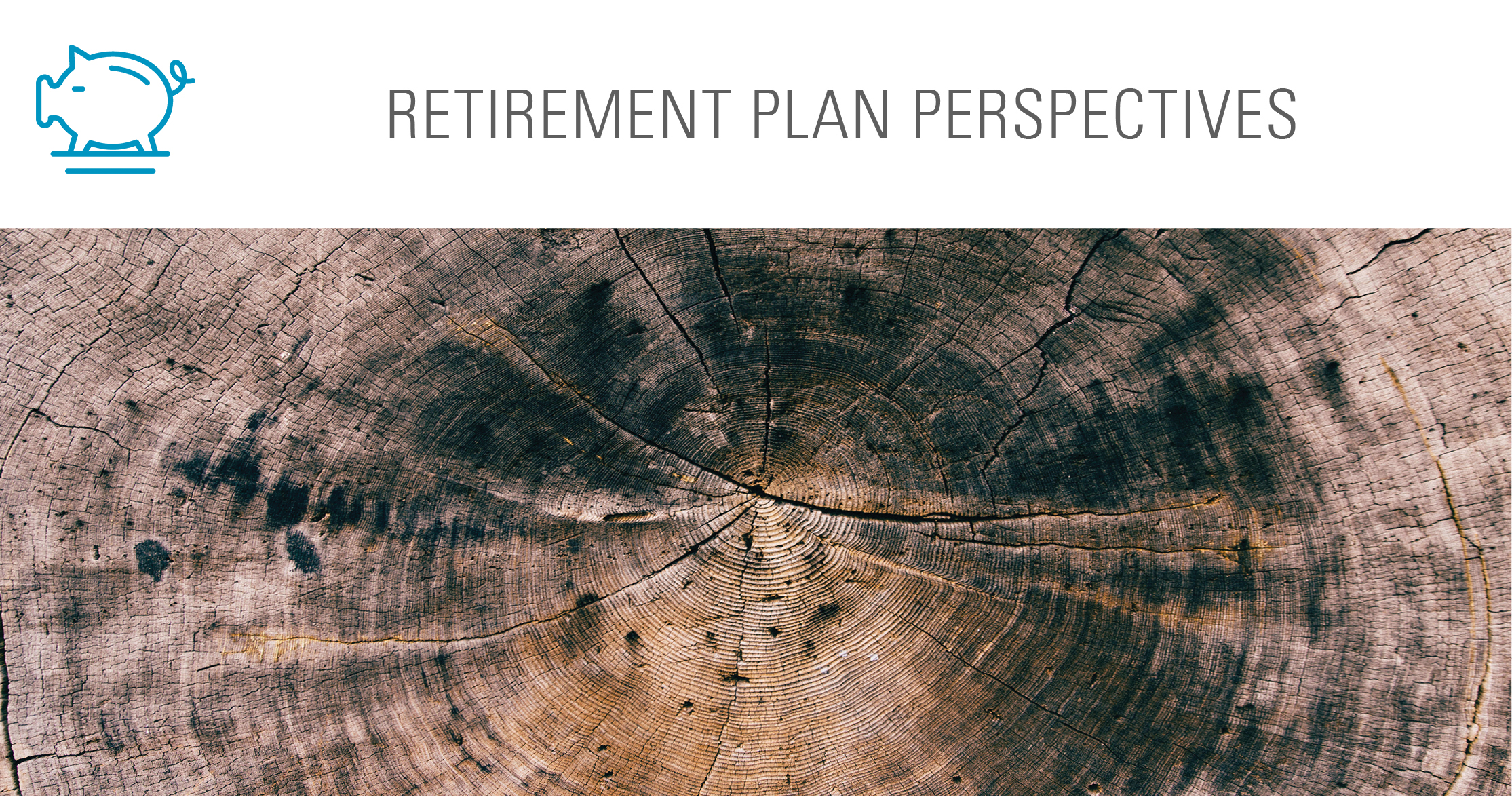