The Cost of Going to Cash

During the last four market corrections, on average roughly two-thirds of an investor’s downside was recovered in just two weeks. Pulling out of the market during a downturn in favor of cash would leave most investors in a bind, because timing when to reinvest that cash is extremely difficult (and the window of opportunity short-lived). At Sage, we are tactical managers. What does that mean? Instead of deciding when to exit and reenter the market, which is extremely difficult to time, we ask what segments of the market are likely to outperform? What is causing the correction? And, what asset classes are likely to have the most upside as the markets recover? At Sage, we believe there is always a more advantageous place to be than cash. 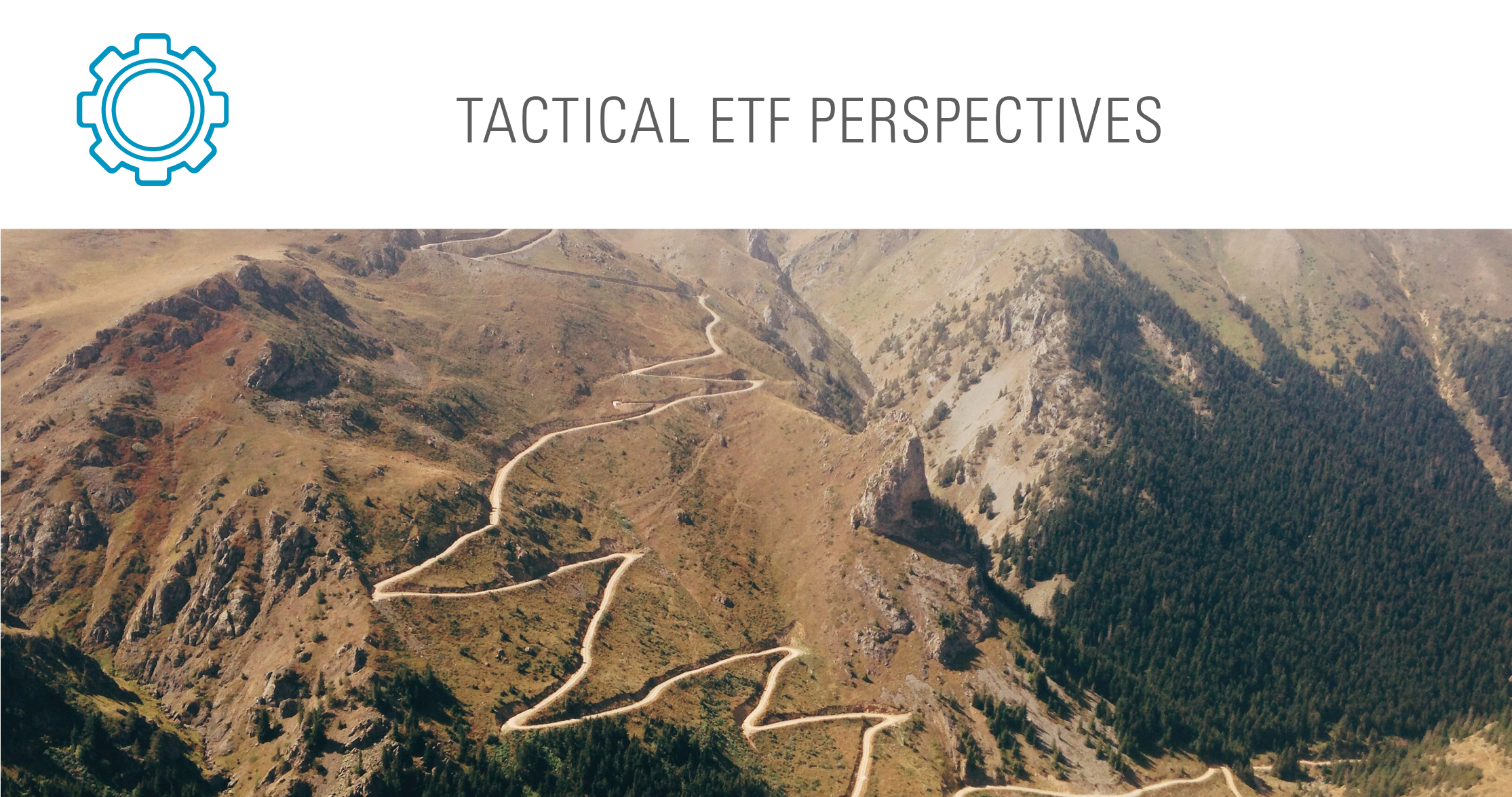 The “G” in ESG Investing

Sage ESG research Analysts Andy Poreda and Sara Rodriguez discuss the importance of having a strong governance foundation and illustrate through Sage’s case study of. . . .

This brief report details how the markets are likely to respond to various elections scenarios. . . .